If your dog is suffering from any type of anxiety, and you want to help them stay calm and comfortable, you don’t want to miss this article!

Could you be one of the many pet owners who don’t realize their dog has anxiety? If you’ve noticed your pup pacing or hiding, they could be suffering from anxiety... 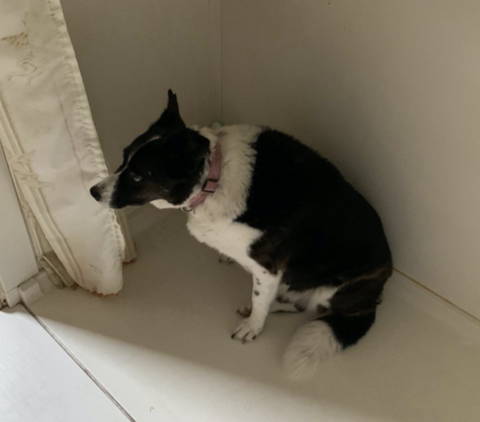 Separation anxiety is one of the most commonly diagnosed issues in dogs.Up to 40% of pups end up at the vet’s office with symptoms like whining, drooling, shivering.

And many vets want to prescribe potentially harmful sedatives! But what if there was a natural alternative to Trazodone or other prescription drugs?

Buddy was one of the thousands of dogsstruggling with anxiety…

All through the day, poor Buddy would pace around the house, shivering and licking his paws, and whine pitifully. His owner didn’t know what was wrongwith her sweet pup!

Things were even worse when Buddy’s owner would leave him at home alone – he would howl and bark so loudly, the neighbors were starting to complain.

Thankfully, a friend recognized the signs of canine anxiety from an article she’d read online and told Buddy’s owner about a natural calming aid. 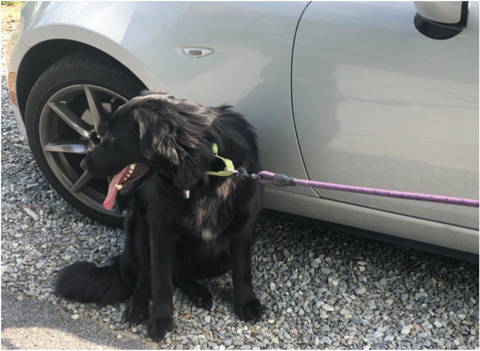 After doing some research Buddy’s owner discovered the calming aid chews had tons of amazing reviews from thrilled pet parents. And since there was a 100% satisfaction guarantee, she knew there was nothing to lose!

"My dog loves them and they WORK!!"

Costing her only $0.25 a day, Buddy's owner was astonished by how well the natural calming chews worked for her pup, and she wanted to share Buddy's success story with other pet parents...

"Normally this is the type of thing I would think is snake oil, but because of the overwhelmingly positive reviewsand the fact that they are made in the USA, I decided to give them a try.

After about 20 minutes of taking the first chew, he was laying down comfortably,and a half-hour later he was fast asleep!

My pup is much calmer, and he's back to playing and running around, thanks to not being "all doped up" like he would have been with prescription meds.

Even if he calms down as he gets older, I think these would be a great thing to have on hand just in case!" 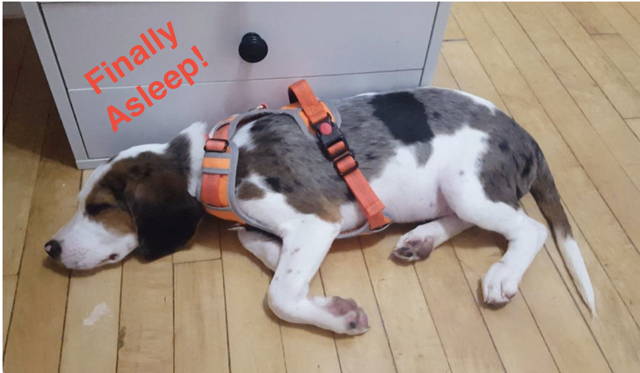 So, what are these amazing canine anti-anxiety aids?

They're called PremiumCare Calming Chews ,and they're helping dogs all around the USA to live their best lives,without a prescription or harmful side effects!

Carefully crafted with only all-natural ingredients, these safe and effective calming chews are backed by science and powered by nature, using the optimal formula to relieve every type of anxiety in dogs.

Carefully crafted with only all-natural ingredients, these safe and effective calming chews are backed by science and powered by nature, using the optimal formula to relieve every type of anxiety in dogs.

These calming chews work so well to reduce canine anxiety that thousands of pet parents have shared the word. Because of this, many dog owners look at them as a "cure-all" for dog anxiety, but it's important to remember to visit your veterinarian if your pup is experiencing severe anxiety.

Talk to your dog's vet about the naturally powerful ingredients in PremiumCare Calming Chews to make sure they're the best way to prevent the heartbreak of anxietyin your pooch.

PremiumCare has sold out of these fantastic dog calming chews multiple times in the past year. If you have a stressed-out or anxious pup, we urge you to secure your limited-time promotional discount today! 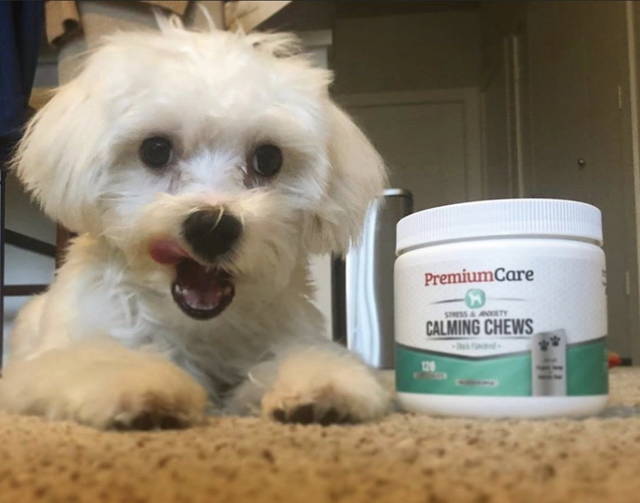 PremiumCare has tons of 5-star review! See what satisfied pet parents have to say about the incredible results they’ve seen with PremiumCare... 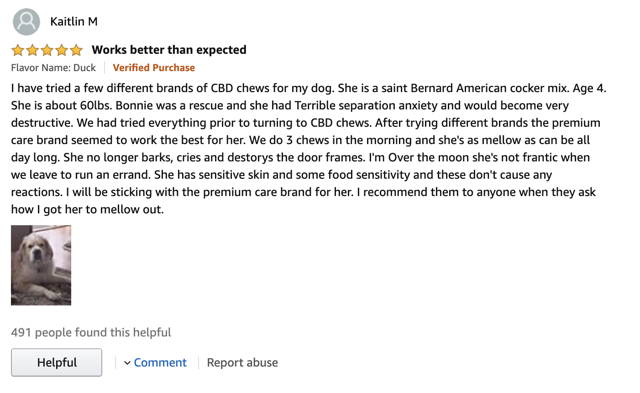 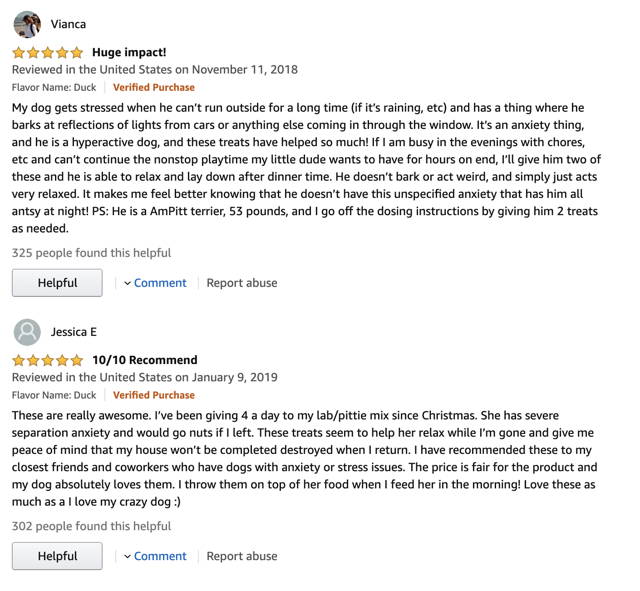 Is Your Dog Picking Up On Your Anxiety?